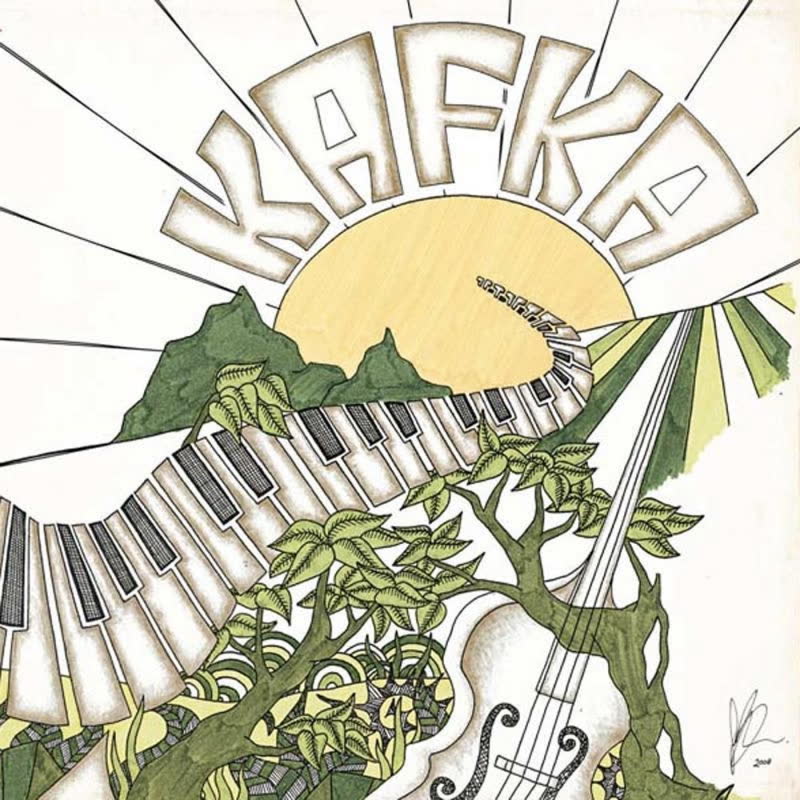 #jazz #world-fusion
01:40
03:28
05:32
04:31
03:51
00:25
01:30
04:15
05:04
04:11
03:18
04:57
02:06
03:16
03:50
Kafka Anthem was recently featured on Gilles Petersons Brownswood Bubblers 4! Kafka's debut album is in the can, the artwork has been finalized and the CD's have been pressed! 3 years ago in about June, Misha Laurent had the pleasure to witness the full explosion of this Afro Latin Funk Jazz outfit in the heart of Brisbane. He strait away thought, "wow I would love to press this on 45's for Mighty Highness Records first realease!" Strait after the gig the Kafka boys and Misha decided to get a recording of this musical fury. Well it turned out to be a great big ride into the making of "Kafka" and 3 years later we have it! The Band Recorded in 3 diferrent studios between Brisbane and Byron Bay, the rhythm section at "Rocking Horse studios", Horns at "MHR HQ", vocals and extra percussions at Tanuki's in Brisbane. We then had to edit things to fit it on the seven inch format, and got into Wavelength studios to mix the record. Respect to Dave Atkins!!!!!!! With out you all this would not have been possible! While this was all happening, we had to get some artwork fitting the sound. Organic, raw but intriquet and detailed, earthy but urban. Gyote help!!!!!! After 3 months of tracing and colouring she delivered a piece that blew us all away! Very Cool! Haaaaaaa done. That was the little long story of the making of "Kafka". 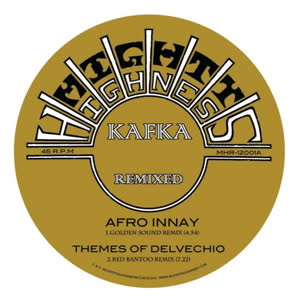 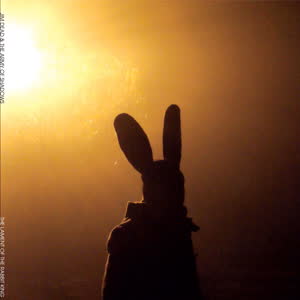 The Lament of the Rabbit King (feat. James Misbrener)

Jim Dead & The Army of Shadows 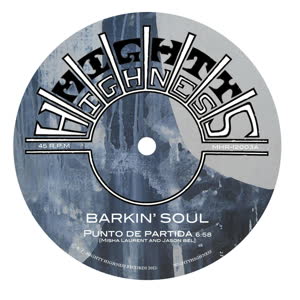 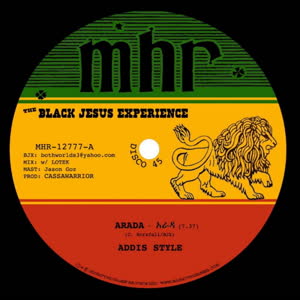 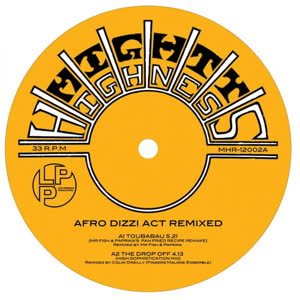 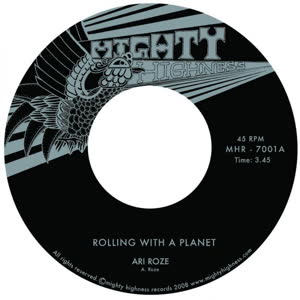